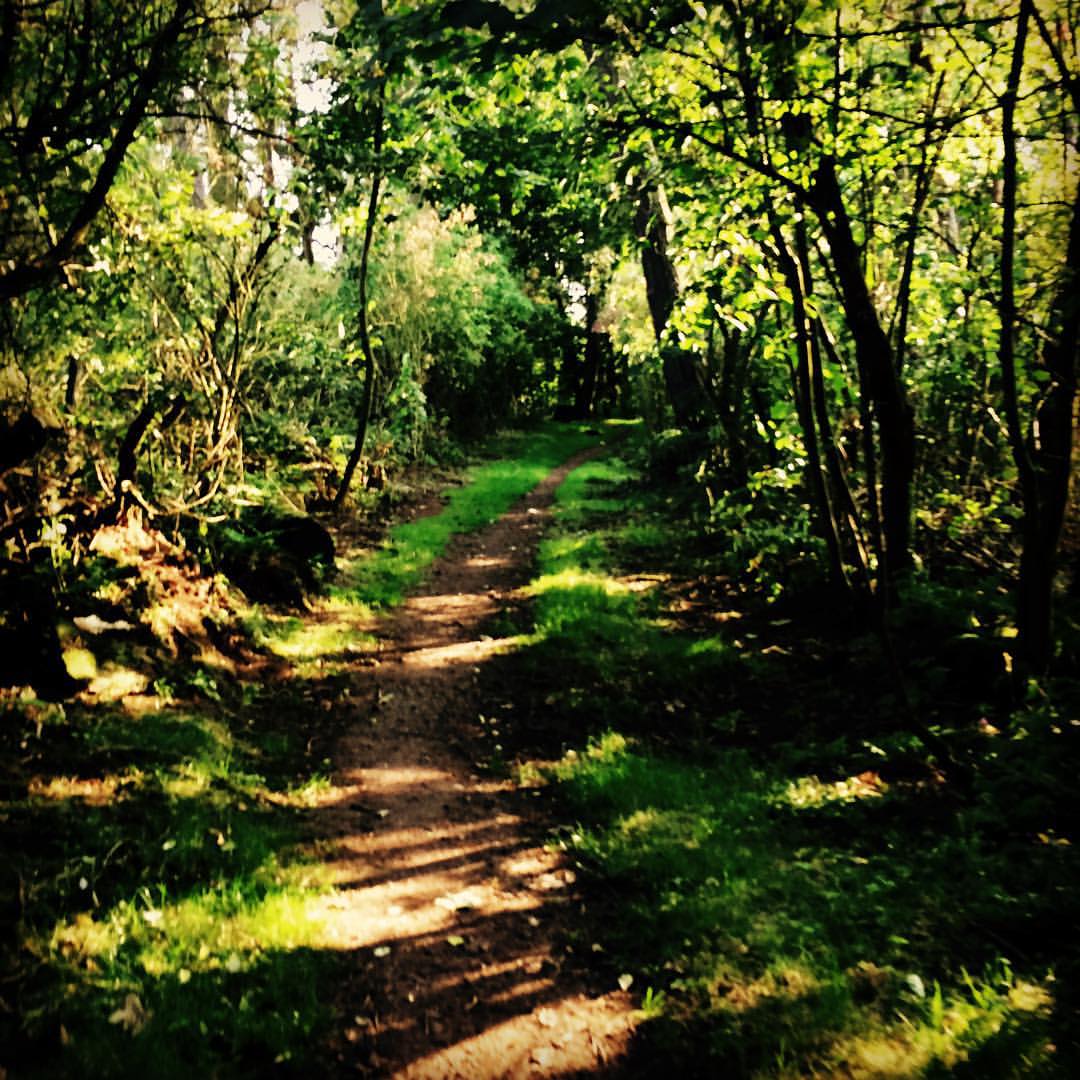 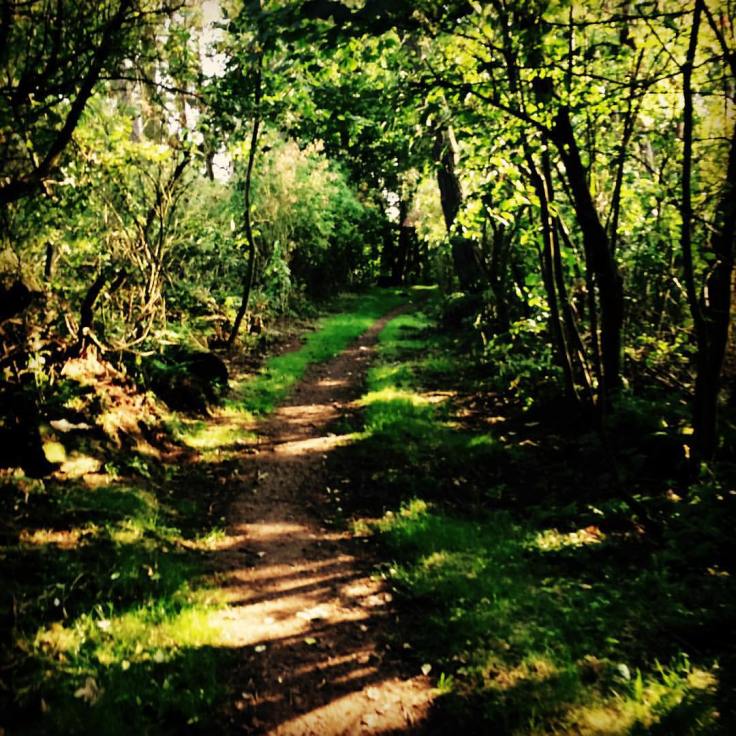 #45 If you knew what you would find along your journey, would you still go? Jesus said, ‘See, we are going up to Jerusalem, and the Son of Man will be handed over to the chief priests and the scribes, and they will condemn him to death; then they will hand him over to the Gentiles; they will mock him, and spit upon him, and flog him, and kill him; and after three days he will rise again.’ #mark10v32to34 Even as the Son of God surely it took courage and bravery to face that in the knowledge of exactly what would happen? Look back on the last year at those unexpected things that have happened. Despite the fact that you may not have chosen them, you have shown courage and bravery as you have moved through difficult times. #thankgod for His guidance and strength…if you aren’t out of the other side of it, I pray that you will be soon. #morningprayer