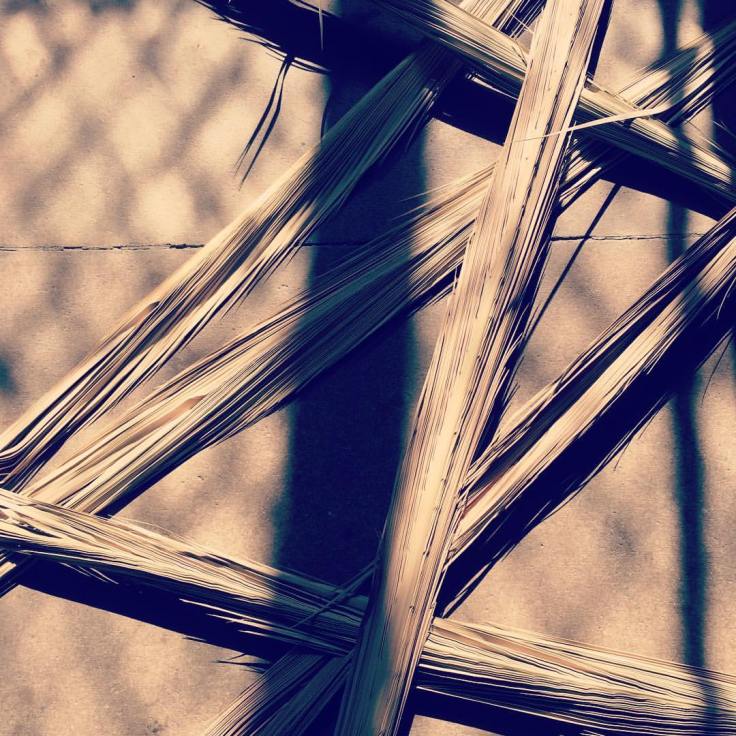 #236 As part of #palmsunday celebrations churches parade with palm crosses singing and shouting to go some way to grasping the feeling of the triumphant entry of Jesus and the disciples into Jerusalem. The #gospelstory tells us that people threw down palm leaves to pave the way and yet these palm leaves don’t look like they would mark the route for someone special. What would we throw in front of Jesus if he rode into our towns and cities today? Would he be riding on a donkey or in some other form of transport? What would he look like? What kind of status would he have? Who would be his disciples? What would people be shouting in celebration? How would we identify him? How would he identify us? What would he see in us…in you? What would he say to you? (at St Andrew’s Church, Kegworth) 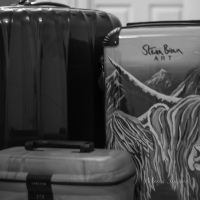