I’ve taken a while to think about adding my story to this now viral hashtag – not because I struggled to think of an incident to recount, but because I found it so difficult to choose which one! Amidst that thought process I realised that I was worrying about how those who might read what I had to say would feel if they recognised their behaviours in what I wrote about, either directly or indirectly, and I felt like I wanted to protect them from being hurt or feeling like I had misunderstood them or their intentions…then I remembered the lecturer from a postgraduate course years ago who had told me that I need to learn to write like a man. 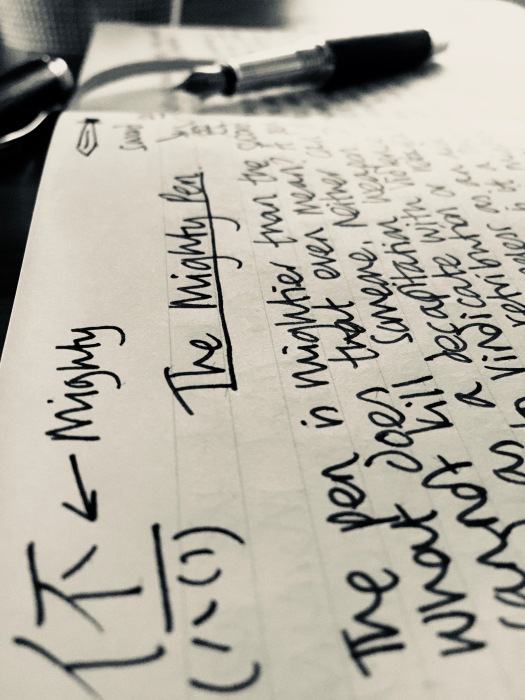 He was encouraging me to do so, in order that I become more forthright with my views and more assertive – a literary style which I often read as arrogant or overly self-assured, not to mention one which ignores the possibility of being wrong.

Such a way of writing would fail to reflect who I am, my character, and the significant influence of Japanese culture on my behaviour and presence, not to mention that British modesty or Christian humility which I seem to have perfected in most areas of life (and when I break out of it, it is often accidental and I experience huge discomfort at the idea of having potentially come across as arrogant!). Then I realised that this is the first incidence of #MeToo – I write like me, not a woman or a man, but just me, and yet my writing was reduced to a gender stereotype, albeit in the spirit of academic advancement; if academic advancement requires me to cease to be me, then perhaps I do not need it!

Please be assured that I do not mean to make anyone feel uncomfortable in telling my stories but rather to show, along with millions of others, just how prolific a failure to think of how words or actions may be understood really is. We can all be forgiven for making a mistake once, twice even, but perpetual gender stereotypical put-downs can only end badly! Living in a world where the assumed gender pronoun, experience, and vantage point is male has meant that I have often been on the receiving end of poorly judged words or actions.

One man who I worked with, and had great respect for, used to sing “You don’t have to say you love me, just take off your clothes…” to the tune of Dusty Springfield’s You don’t have to say you love me. I felt like I had to laugh, that if I didn’t I would be seen as prudish or lacking a sense of humour. In my mind I needed to make it alright for him to sing that – what crazy world had I lived in that would make me feel like that?! 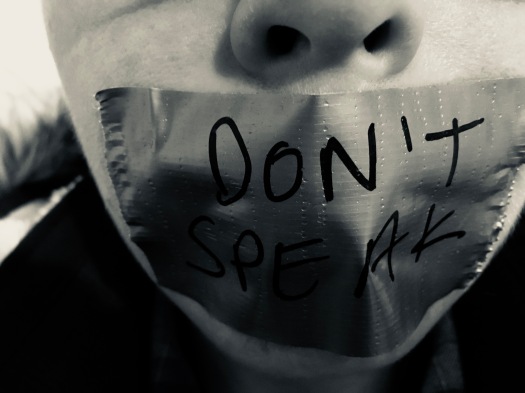 Years later I had realised that my role was not to make others feel comfortable about their mistaken views on appropriateness of words and actions. I therefore did not laugh, or make light of it, when more recently a man felt it was his prerogative to pass comment on sexual practices he believed that I might engage in – might I add he was not a friend and I had only ever had one conversation with him. As this incident took place over a lunch meal in a community, where I seemed to be surrounded by men, one whom I had never met, I felt completely trapped as well as livid that this injustice occurred in such a public setting and yet if I were to react it would be me who would be judged as “out of order!”

There are so many other stories I could share – the many instances I have been called a girl rather than a woman when in my 30s or being accused of having PMT when I have expressed dissatisfaction are fairly regular occurrences. I rather want to ask what #MeToo means for me and for all of us? The vastness of sexual harassment and sexual violence (stories which I also have, but choose not to share here) shows that there are vast swathes of people in society who do not understand those who they share space, time and, even at times, friendship with. They do not read situations correctly, or the signs that they do read are misinterpreted. Equally those who feel wronged or violated do not feel safe enough to speak out, to express themselves. How is it we have made huge advances with space science and travel, and yet still seem unable to establish gender relations and communications which are mutually respectful, comfortable and equal? How and when will this persistent inequality be eradicated? 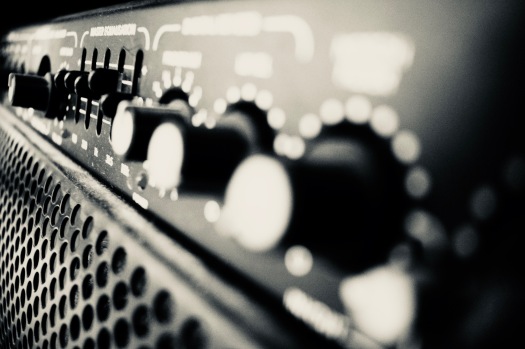 These are huge questions, ones which I hope will remain and unsettle each of us long after the viral #MeToo has disappeared. Whilst I began by worrying about who might read this and how it might make them feel, I now hope that my stories, told and inferred, will spur you on to make change happen, to not settle for the unsatisfactory, but rather to seek a harmony which enriches both women and men. 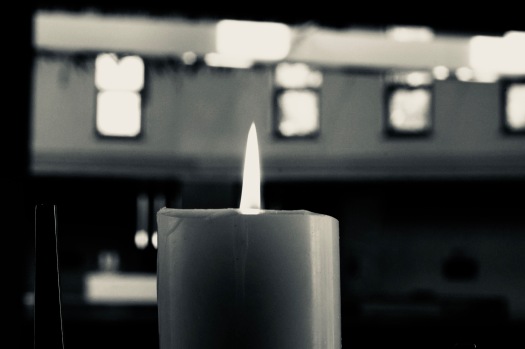