As autumn falls around me, I’ve been thinking about this idea of being left behind. I have had the great privilege of planning and leading two funerals this week, and have been reflecting on the differences in approach of each and the reasons for these aside from obvious character distinctions. 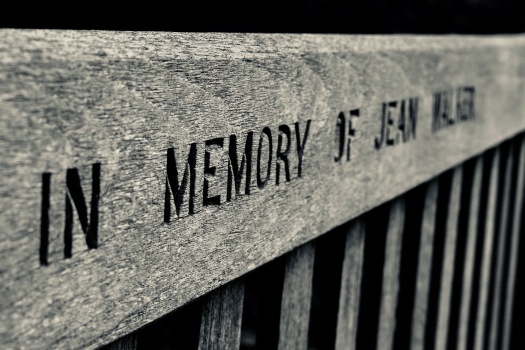 This led me to further ponder what and who we leave behind, the order and disorder of that, as well as when the leaving behind takes place. Last year I was invited by a church to speak to a group of people who had been brought together after they had suffered loss. I had been asked to share my story with them, and as I prepared I was struck by how familiar that feeling of being left behind was for me.

I was never the quickest learner in my class, something which I have since learned was probably due to undiagnosed dyslexia, and as my peers whizzed on past I was often left still scratching my head. My sister left home as I started secondary school; I effectively felt like an only child after that. When it came to making decisions about sixth form and university, my friends seemed to know exactly what they wanted to do, as I continued to ponder and seek that spark which would ignite my interest.

It seemed that people were always rushing on ahead of me, knowing exactly where they were going, as I ambled on via Japan. On my return after four years of living there, I still did not really know what I wanted to do – except that I did not want to teach! Strange then that I should discern a calling to teach shortly after that. That is perhaps where I stopped feeling so left behind and found my direction, but it had been a long time coming! 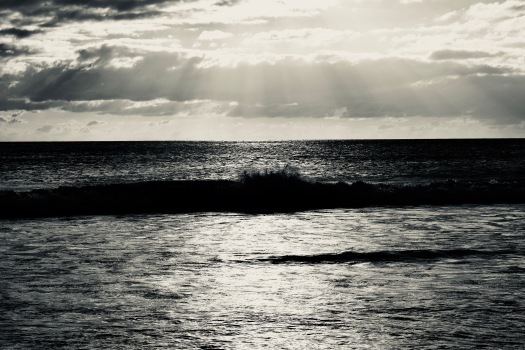 And now I find myself looking at a new horizon. Having been ordained deacon nearly four months ago, this horizon is less familiar than it sometimes feels. Indeed it was only a short time ago that I was living, working and worshipping within a very different community to the one that I now find myself serving within.

This transition is not a bad one; it is one which I have been eagerly anticipating, and have spent the last few years preparing for; and yet I have been so conscious over the last few weeks that with every beginning, there are a number of endings. I am not sure we allow ourselves enough time or space to process these endings as well as the beginnings – I am certainly guilty of throwing myself into the next thing! Now, here I am, still very much loving this way of life and path that God has put before me, whilst also feeling a twinge of culture shock.

Here there are those things that are cast aside or strewn along the way rather than intentionally or carefully left behind in designated areas.

There are those marks or tags which people want to leave to show that they were, or indeed still are, present. These instances of leaving aspects of life behind are more likely performed in chaotic, or even desperate ways. A part of my culture shock is not knowing how to walk alongside those who are on such a different path from my own. I have been reminded in Craig Greenfield’s Subversive Jesus that Jesus would have been far more radical than I, and far less privileged. Jesus made it his raison d’être to walk alongside those whose lives were most chaotic, who lacked any real sense of what privilege would feel like…so how much of that sense of privilege do I leave behind as I learn to walk this path?

How much do I allow my feet to make imprints on the ground, in the hope of bringing about real social change which could have a positive effect, and where do I forget the bigger picture and just hold the hands of those who need company on their lonely path? What most contributes to impacting that sense of being left behind, or loss and loneliness? As Olivia Laing in The Lonely City puts it:

“We are in this together, this accumulation of scars, this world of objects, this physical and temporary heaven that so often takes on the countenance of hell. What matters is kindness; what matters is solidarity. What matters is staying alert, staying open, because if we know anything from what has gone before us, it is that the time for feeling will not last.”