Throughout Lent, and even in the last few weeks of Eastertide, I have been struck by the number of things that I have not had time to do…or go to, or take part in, or even think about. Ministry for me has become one of presence, of noticing, and listening where the rest of the world continues to pass by in the frantic rush which we have all become accustomed to. What has concerned me over the last few days, perhaps weeks if I am truly honest, is how little I have been able to inhabit that ministry of presence, noticing or listening, because I have been too busy. This was made abundantly clear when a parishioner who I had hoped to visit during the week, but had not managed to, called me on my day off terribly upset and really in quite a panic…if only I had made the time in the first place.

During lent we had watched the television drama, Broken and used it to reflect on current issues in our society. One of the episodes features a mother calling Fr Michael as her son, Vernon, is upset. Vernon always listens to Fr Michael and so she hoped that he would be able to answer the phone and calm Vernon down. It was the end of a demanding day for Fr Michael and he let the answer phone pick the message up as he went to bed. After Vernon was shot dead by the police because his anxiety had escalated significantly, Fr Michael was racked with guilt – if only he had answered the phone, Vernon might still be alive. Equally, if only I had made time for this particular visit in quite a busy week, upset and panic may have been avoided. Is it helpful to think of things in this way though? 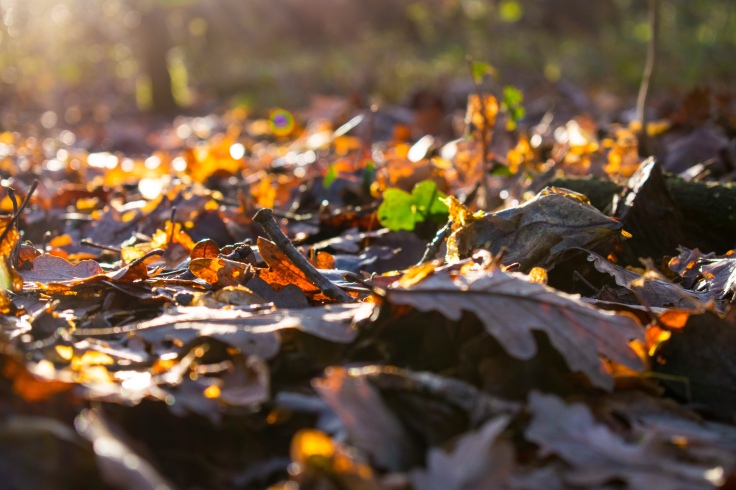 I have developed a habit of putting my diary on my prayer stand to signify that these are the plans I have, whilst also acknowledging that things may work out very differently when I follow God’s plans – and often they do! What are diaries and time really about in today’s world though? Who is really in control of it? And who ought to be held to account when things go wrong? Many seem to recognise the pace of life is too fast – this is something that the Bishop of Gloucester wrote about only this week. However much we seem to recognise the scarcity of time, it seems to be very much a state we are stuck in. As we was asked to consider during Lent, “when was the last time you afforded yourself the luxury of getting lost in something you truly love doing?” I suppose I am really wondering whether time is our latest idol…. 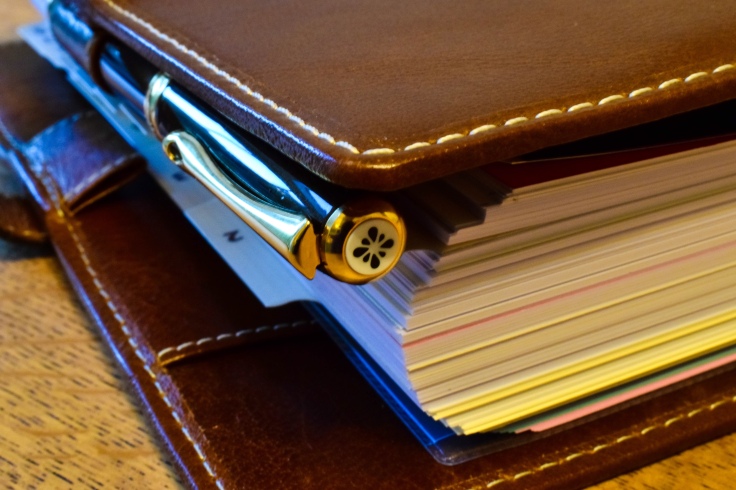 If this is the case, time becomes something we all are fascinated with, be that around how much or little we have. There would be a hierarchy around those amounts held typically indicating those who have less due to being in demand being held in high regard, and those who have time in abundance potentially being held in much lower regard. This hierarchy would encourage individuals to actively seek to be busy, to be seen to be in demand. It may be difficult to resist such an attitude to time – busyness would become infectious, affecting even those who did not wish to become slaves to the idol of time.

And so this idol begins to swallow up the masses who blindly follow, failing to notice as significant moments pass by, completely unaware of all that is being missed as new life begins to bloom and the magic of springtime comes alive, testifying to the true beauty of creation.

So I ask…are you busy? Have you got a little time to spare…?

2 thoughts on “The Idol of Time” 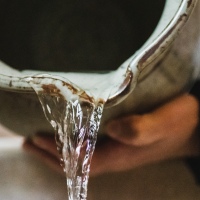 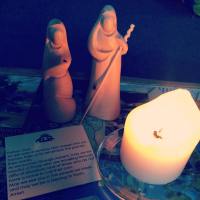