What better activity for a wet and dreary Saturday afternoon than to visit a Shinto Shrine? Having been in Tokyo for just a week, working through the jet lag for most of that, I was keen to get out and about. 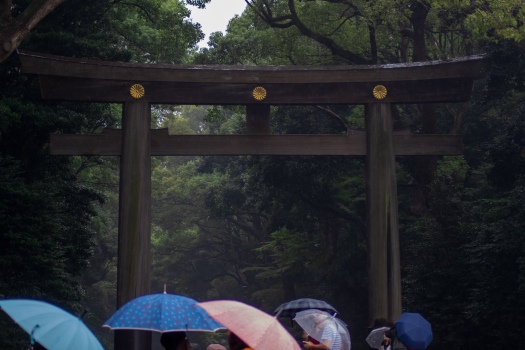 Slightly surprisingly, we weren’t the only people who had this idea, and the weather was little distraction for most.

But why Meiji Jingū, why this day, why in the rain? Is this about belief, tradition, or something else? In the midst of the busyness of Tokyo life, whether or not Shinto traditions are followed, is there some sort of peace and calm to be found in such a place of pilgrimage?

What draws people to leave their Ema or prayer requests under the divine tree?

Is it really possible to claim that belief in God is on the decline, when people pilgrim from all walks of life, from all stances of belief, to remember those whom they love before the divine? 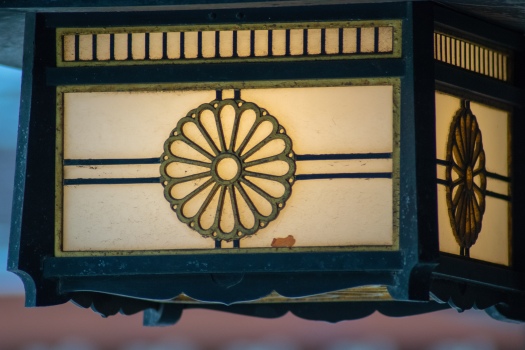 Could we be doing more to help those who are seeking the light?

Is it possible that such a divine light can be found in many places, if only we were more open to see? In the hands and feet, eyes and ears of one another? 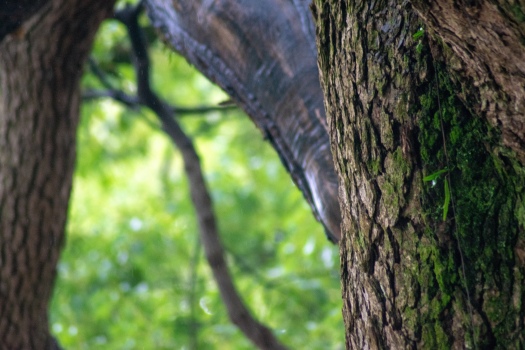 For me, Godly encounters are not in churches, jinjas or temples; though the peaceful, holy presence can be so tangible. Rather, when the rain trickles down my face, and I am amongst something of God’s divine creation – then I feel most alive to the presence of the living God.